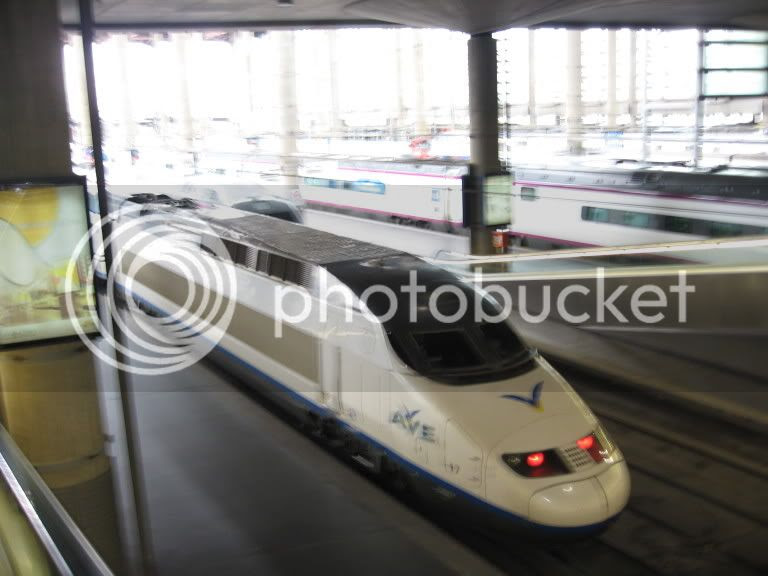 Morris [http://www.docudharma.com/diary/15589/sunday-train-ed-morris-duped-by-libertarian-hsr-hackery says] he and his tag-team High Speed Rail partner Ed Glaeser ... that's HSR or #HSrail for short ... are taking at least a one week break. So Robert Samuelson [http://www.washingtonpost.com/wp-dyn/content/article/2009/08/23/AR2009082302037.html steps into the breach].

He repeats the old familiar argument: Why does (4) follow from (1), (2), and (3)? It doesn't, of course, its just guilt by association given the form and shape of an argument to allow intellectually dishonest rhetoric to pass as if it were real argument.

In a blog-posted analysis, Glaeser made generous assumptions for trains...

This is Robert Samuelson, not the famous Paul Samuelson (and while I critique much of Paul Samuelson's work, he had an impressive intellect and work ethic), so I pick The Big Stupid. This is just recycling the argument Ed Glaeser made, with an even bigger dose of (mostly inherited) reputation to make up for an even smaller dose of actual argument.