Playing Hardball with the Senate: Bring out the Nuclear Option 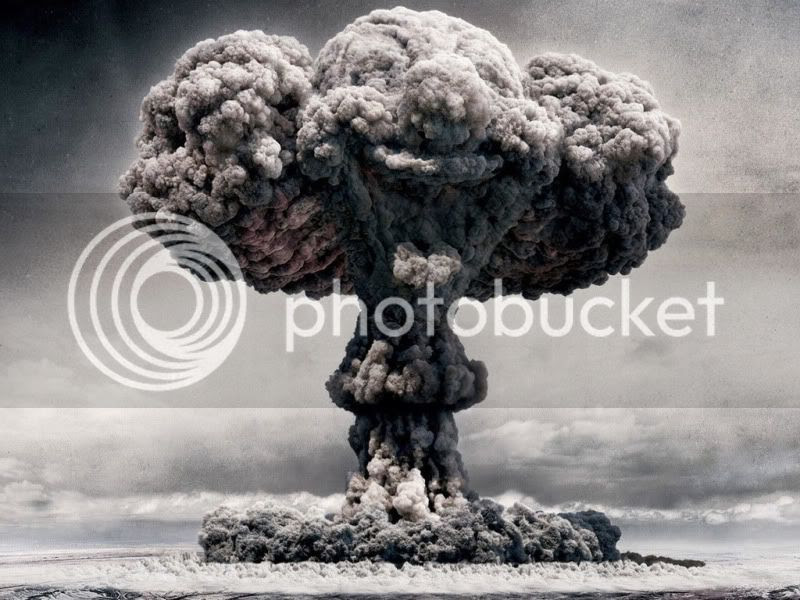 OK say, just hypothetically, that you are an administration looking to get one of your two signature policies passed. And the Senate, deeply entrenched in the pockets of the affected industry, looked like it will gut your legislation so badly that getting the result passed will stink of failure almost as much as the stench of failure if it is defeated.

Suppose its so bad that the Senate action is the most likely way for your party to lose the Majority in the House is for the disappointed Democratic supporters of so-called "Blue Dogs" to stay home in the midterms while fire up Republican opponents turn out in large numbers.

That would be the time to bring out the "nuclear option" ... the threat to radically change the Senate Filibuster rule so it can no longer be used as a roadblock to reform.


A short note on terminology

Yes, this soon after the anniversary of Hiroshima, it is striking that calling elimination go the filibuster "the nuclear option" is absurd hyperbole. It is, however, the term that is used, since the Republicans (back in the days when a "permanent Republican Majority" was a theory floating around) proposed eliminating filibusters on judicial appointments.

Eliminate the filibuster, which is to say, restore the point from the original Senate rules of order that made a motion to bring the previous motion to a vote in order. That would make half the Senate plus One (or half the Senate plus the VP, when they are on the same side of the issue) sufficient to close debate - that is the rule that is used to make it impossible to have a filibuster in most committees and legislatures and boards around the world. 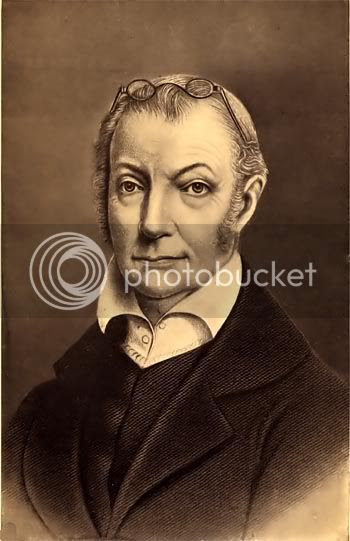 The Wikipedia Machine says that Aaron Burr proposed eliminating the rule, because it seemed redundant and had only been used once in the prior four years. However, the framing point here is that at the founding of the Senate, a filibuster was not possible: if a measure had the votes to win, debate could be closed off by the same winning margin.

Don't know how likely the Greatest Reform is. However, if not likely, here's a version that runs on the "Make the Senators Do Their Goddamned Jobs" frame.

However, why should a House of Review have the right to refuse to fracking review the goddamned work of the House of Government, which is also made up of elected representatives from every state in the union.

So the "Great Reform" (but not Greatest Reform) is simply this: if the Senate has not brought its own version of legislation passed by the House to the floor in two calender months, it is in order to bring the original house legislation to the floor for an up or down vote without debate or amendment. Two months is plenty of time to get an existing bill out of committee and to the floor for a vote.

Note that legislation brought to the floor in this way does not require a conference committee and a second passage of the reconciled bill through both houses ... it is both houses passing the same wording, so it goes straight to the President for signature.

Note that if this was presented as legislation by the President (and there are various bills that touch on Congressional procedures ... various versions of PAYGO are an example) ... and in the event that it passes ... it would then be protected from being overturned by either a Senate filibuster, or a House majority in opposition to changing the rules.

Of course it would be subject to a filibuster threat, but the Senate filibustering on the principle of protecting its right to sit on its fat ass and do nothing would be a fine spectacle for setting up a rare increase in Senate majority by the party taking the White House in the first mid-term election.

The Small Reform is more procedural than that one. It is changing the rules of the Senate so that the 3/5 required for cloture is 3/5 of the members present, and making quorum calls out of order once the Senate has been in session 24 continuous hours.

You can just see some of the hijinks ... the cable news channels will love to retell the story of the Senator that flew out of town, then put the slip on snoops watching the airport by catching the sleeper train back and walked in leading 50 Senators to bring the bill to a vote as seven of the filibusterers had headed off to caucus and fell asleep in the caucus room.


Once Rahm Gets Over His Hissy Fit ...

However, after he had beaten his head against that brick wall for long enough for it to sink into even his thick skull, this is where Rahm takes his "I don't give a frack what is in the bill, I want a win" act on the road to the Senate, and threatens to take away their filibuster toy unless they get something through that the Progressive Caucus will pass.

What, you think I can reach a conclusion on this without feedback? If you do, your more nuts than that lady at the townhall who said ...

The website http://www.herbsncures.com/ is widely popular over the internet for containing in-depth informative material on herbal cure, benefits of medicinal herbs, edible flowers, allopathic medicines etc and further, the resource section of the site is striking for containing significant details on entertainment, health and beauty, men’s health etc.

The website http://www.herbsncures.com/ is widely popular over the internet for containing in-depth informative material on herbal cure, benefits of medicinal herbs, edible flowers, allopathic medicines etc and further, the resource section of the site is striking for containing significant details on entertainment, health and beauty, men’s health etc.