Putting the Vicious Health Insurance Dogs on a Leash

Burning the Midnight Oil for the Next American Revolution 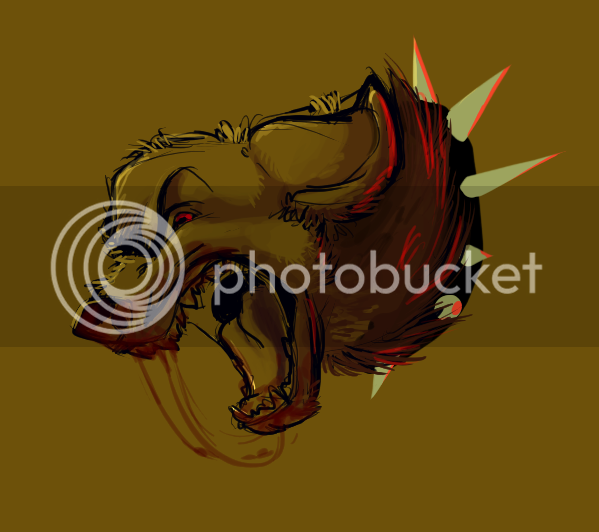 From one of my comments in buhddydarma's most excellent diary:

I'd liken it to a vicious dog behind a fence. Given access to the fence, he will worry it and try to dig under it, or hang out by the gate and eventually get out. Like a group of corporation with massive profits locked behind a regulatory wall, who will eventually find a way to get a loophole put into the wall.

Tie the dog up in the yard so he can't get at the fence, the combination is more effective than either alone.

A robust public option works like the leash tying the dog up. The corporate insurance companies cannot squeeze too much harder than the public choice without losing market share, so it will be much harder for them to organize to break the regulations in the health care exchanges.

Don't get confused by the "five percenters". This was President Obama trying to mollify the Republicans and also make the extremists look ... like extremists.

Everyone in the health insurance exchange benefits from the public choice - even those with private insurance. So that is 30m beneficiaries, which is:

And, yes, 10% of those projected to have insurance after the reform. But the majority of the gap between the percentages in that list and "10% comes from including those people projected to continue to receive employer-based health insurance.

Their stake in the reform is supposed to be reforms that protect what they already have.


Don't get lost in CBO projections

Of course, this is all simply CBO projections. Don't forgot what you know about how our politics and economy really works when wading through the CBO numbers.

And if we win some, we will surely lose some.


Who would a progressive deny this protection to?

Of course, one reason for using percents is that using millions make it seem a bit brutal to say, "a mere 30 million will suffer if we lose the fight on the public option, so lets throw those poor losers to the hounds".

The candy store paupers lie to the share holders
They're crossing their fingers they pay the truth makers
The balance sheet is breaking up the sky
So I'm caught at the junction still waiting for medicine
The sweat of my brow keeps on feeding the engine
Hope the crumbs in my pocket can keep me for another night
And if the blue sky mining company won't come to my rescue
If the sugar refining company won't save me
Who's gonna save me?

hey, i love this blog and thanks a lot for this article.it was quite interesting to read this...its very important for taking a health insurance and i have got advice from health insurance.

keep continuing this blog in this fashion,as this is too good.