Sunday Train: All Aboard for the Cross Illinois Line 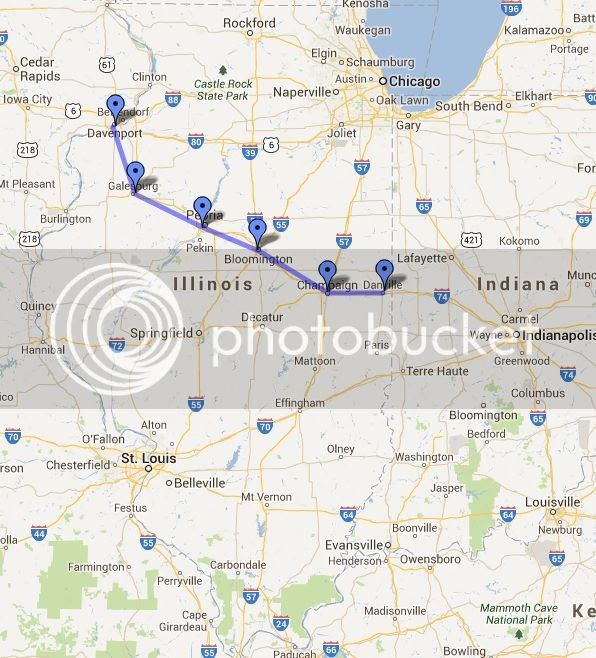 While browsing the Midwest HSR Association site recently, I came across this story:

“Rep. Moffitt has identified a missing link in our state’s mass transportation system.

“The addition of a new Amtrak route linking population and commercial centers would be a major enhancement of our rail system, and a stepping-stone to further expansion and improvement of the system.

“Today, if you need to travel between Chicago and Springfield, Galesburg, Peoria, Normal and Urbana-Champaign or over to the Quad Cities, you are most likely to drive.

... “This addition and the public’s utilization of it will help to lay the solid foundation for future modernization--especially for the full implementation of high-speed rail between Chicago and St. Louis and other major midwest destinations.

The Sunday Train is not located at this site, so neither are comments turned on for this post. This is just a central dispatching office. You can read the complete Sunday Train and comment at the following locations:
Sunday Train: All Aboard for the Cross Illinois Line
Stars Hollow Gazette cross-post
HillbillyReport.net crosspost